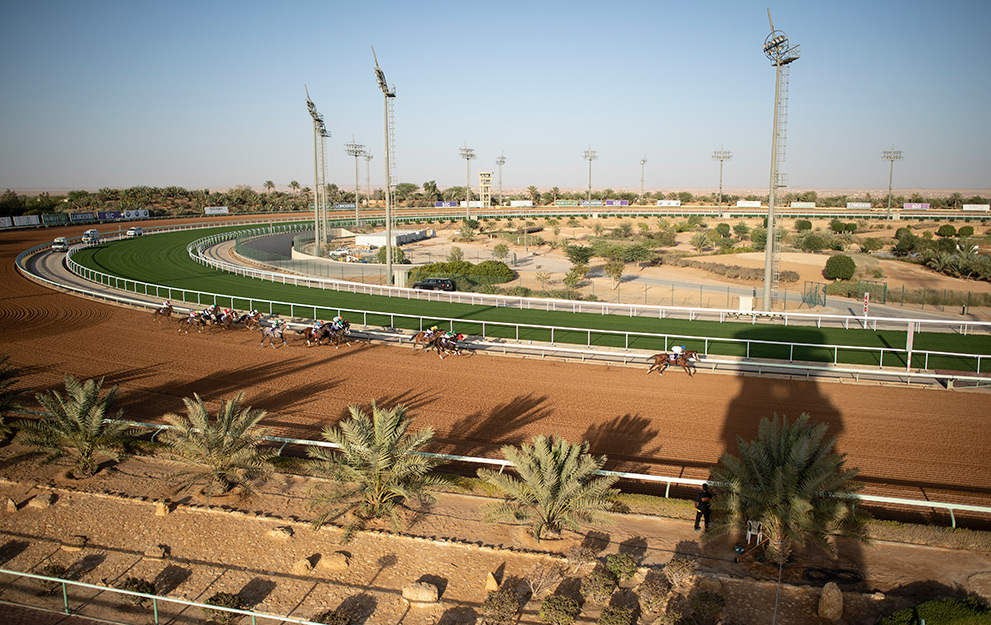 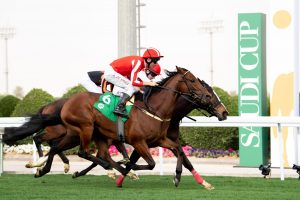 Equinox Racing affiliated brands Fornells and Tecrail appointed for the SAUDI CUP, the world’s most valuable horserace. On the 29th of February 2020, Maximum Security leaped out of Fornells stalls for the win of this first running. 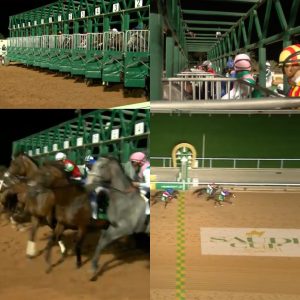 Undoubtedly, the track maintenance team was able to install the Rails within a very tight schedule, as they are easy to erect and to adjust. 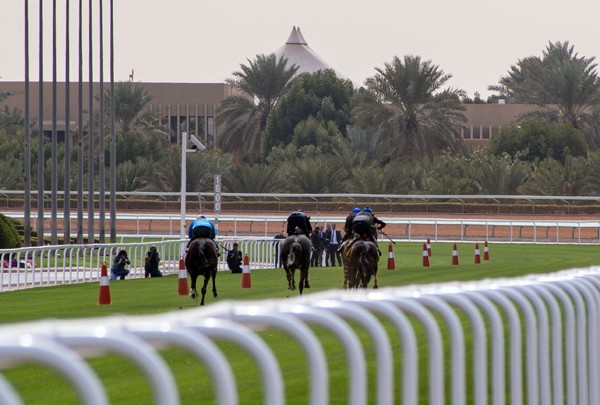 As a result, the first ever Turf track in KSA secured and beautified by Tecrail and Fornells pure-white PVC rails. Did you know these are the brightest rails on the market ?

Definitely, the outcome is gorgeous ! Furthermore, the highly UV-resistance of the rails enable very long lifespan even under the extreme desert climate of Saudi Arabia. 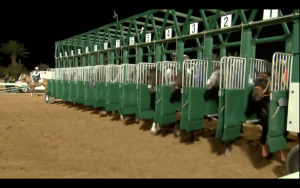 In addition, Fornells had the opportunity to supply two sets of 14 stalls and one 6 stalls starting gates. Above all, they feature the latest standards such as hydraulic steering system, reinforced padding… And, after few successful tests, the racetrack management made a logical decision. In fact, Fornells stalls were used for all races including Dirt, not only Turf where it was originally purposed.

In America, Equinox Racing is the exclusive distributor of Fornells and Tecrail appointed for the Saudi Cup.

Contact us, to learn more about our ranges of PVC race rails and Starting Gates available for American markets. 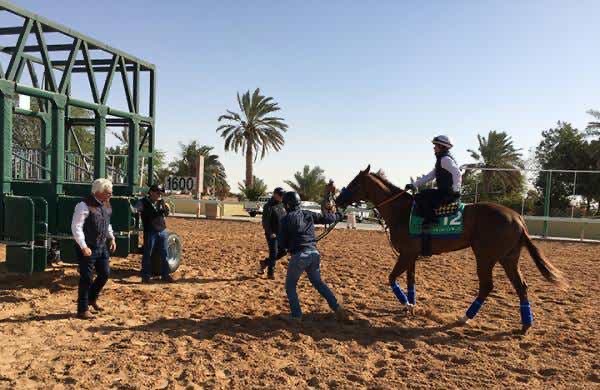 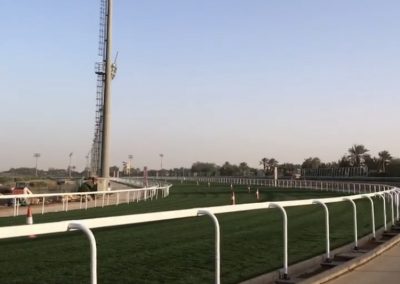 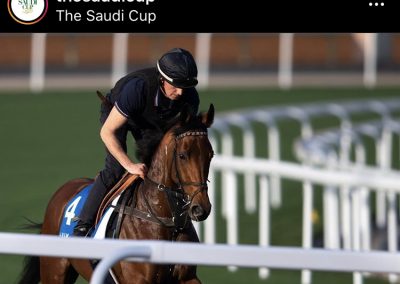 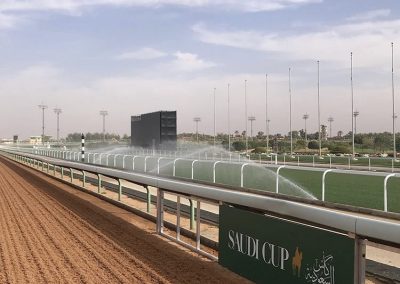